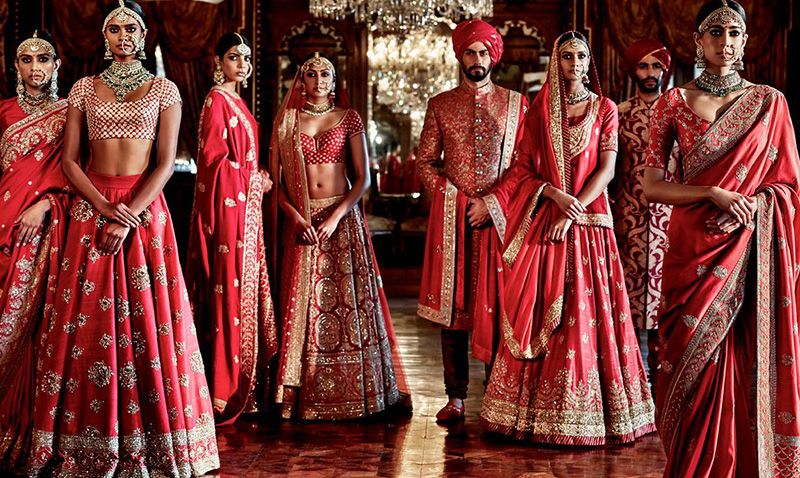 Indian Clothes And Its Evolution

The India costumes have gone a massive change over the years. The major change that took place in the Indian clothes is that the one that took place due to the influence of the Western Civilization. We were in the hands of the British for nearly 200 years. There came an effect in the dressing of the people. The change process is still on. The changes which have taken place also depend on the region and the culture of the place.

Tracing the history of clothes

The history of Indian clothing is as old as the Indus Valley civilization. If you want to know the history of formation of Sherwani for men you need to go through the total India clothing evolution. Cotton started to be grown and woven. Dress was made from this cotton. The rock paintings in Ellora show that dhoti and sari were popular as regular garments in the ancient ages. It has been found that silk was produced during the Harappan era. In the age of the Mauryas and the Guptas 3 piece attire was a popular concept. The attire was unstitched.

The new style of sari

Khadi was used during the Swadeshi movement in India. The general dress of the people slowly turned into khadi. The very popular sari got a new style of wearing introduced by Gyanadanandini Devi, the wife of Satyendranath Tagore. The concept of the blouse and the shameez were introduced by her. This endowed a modern look to the sari. The ways of draping the saris have also gone a sea change over the years. Ladies are making new experiments on the ways of wearing the sari. The blouse or the choli has also gone for change in the pattern. Nowadays you can see the modern varieties of halter neck and tubetops which look unique and are popular among the young ladies.

With the effect of cosmopolitan culture and the fast nature of life, the style of clothes has also gone for a transformation. The usage of Sherwani for men has become very popular as a wedding dress. But traditionally, the dhoti used to be the dress for the wedding. For general attire usage, the shirt and pant have become more common. People find ease of movement in these dress items. The western influence of the clothes has risen to a large extent due to effects of globalization. Nowadays, media is so strong that you have the fashion news of the whole world at your finger tips.