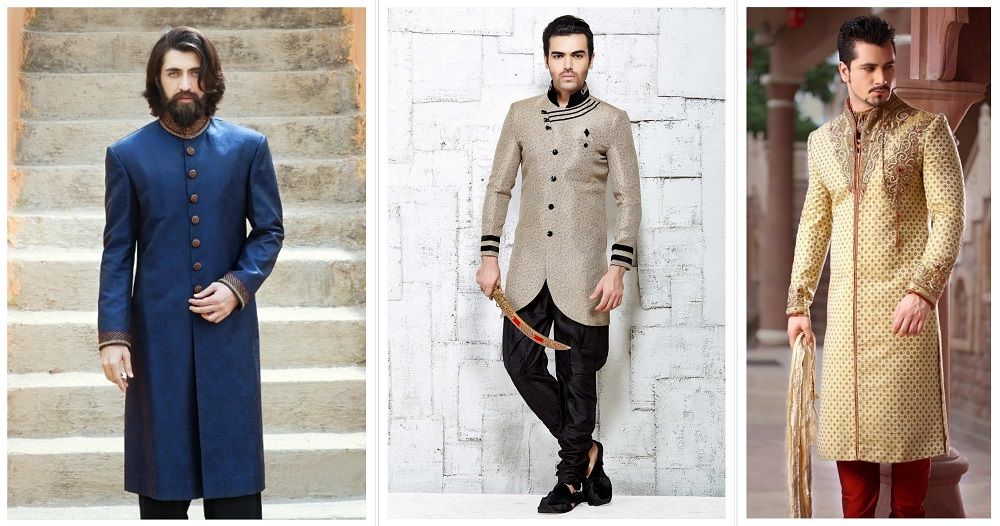 The Roots of Indian Ethnic Wear

India is known throughout the world for its vibrant culture and traditions that make it one of the fascinating nations across the globe. What makes it even more impressive is the traditional costume or attire worn by people throughout the country by both men and women. Here is how it came about:

What is a traditional dress?

A regional costume worn by all in the form of tradition, Indian clothes such as sarees, salwar kameez, kurta pajamas, and sherwanis are widely donned by people in India during festivities and other occasions celebrated by the people. Irrespective of caste or creed, or even the place they decide to settle down in, ethnic wear is one thing that is common among all Indians.

What is the national dress of India?

India, being a multi-cultural country, has a number of traditional outfits worn by people residing in different regions. While saree is considered to be the main clothing option chosen by women when one thinks of traditional dressing, salwar kameez, churidars and lehenga cholis aren’t far behind. On the other hand, men opt for sherwanis, kurta pajamas, angarkhas, and dhotis among other options.

What is the meaning of ethnic wear?

As the word suggests, ‘ethnic’ pertains to the characteristics that a group of people displays that is commonly shared among them. This is the very reason why Indian clothing is also often called ethnic wear, owing to the fact that it signifies the origin of the culture widely followed in the country where tradition still holds a deep-rooted connect.

How are Indian clothes made?

From the olden days, silk was the prominent choice of the rich women who draped sarees. While the style of draping a saree is widely accepted all over the world, the different cultures in the country pointed to various styles of saree draping that also depicted the culture one followed. Indian clothing now is made from a number of materials that are now chosen as a form of convenience rather than status.

The roots of ethnic wear go deep into the ancient years and are as prominent amongst Indians now as it was in the past, making India one of the richest countries culturally and traditionally.