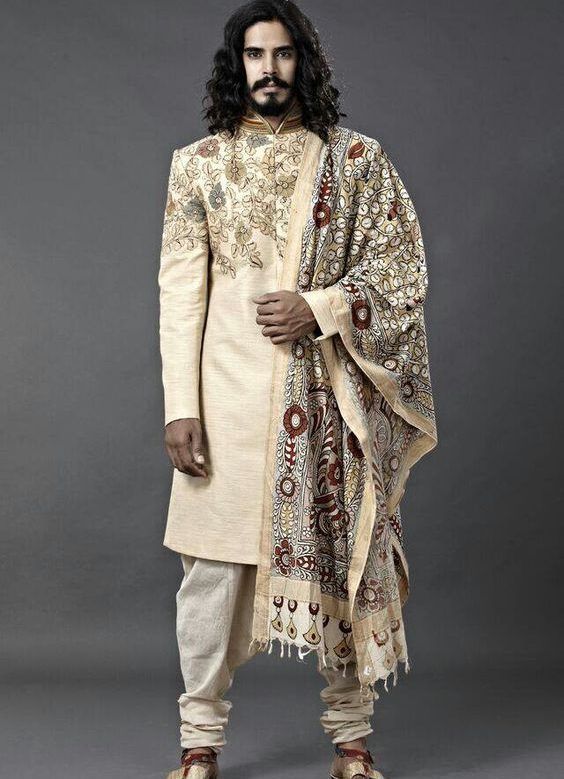 Fashion has a way of being influenced by the changes in time and tide. The appearance lately of the styles that were acceptable in the olden has led to many being obsessed by how the former fashion sense and style can be merged with the one we are all comfortable with today. The same goes for Indian men clothing. Here’s a glimpse of men’s traditional fashion sense, then and now!

Men’s Fashion in the Former Decades 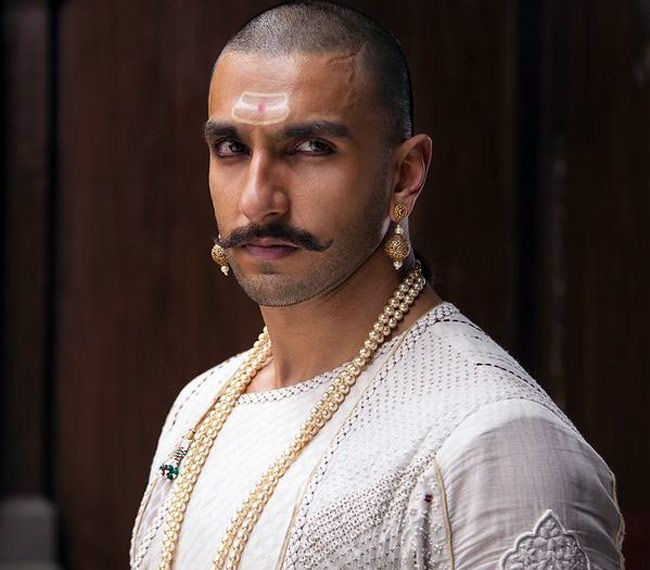 I’m sure most of you remember snickering at or being fascinated by the kind of clothing your ancestors wore while going through the family photo albums. It wouldn’t be surprising to say the least. Although considered elegant in those days, the clothes worn were more for convenience and less for style, unless they were heirs and heiresses, or just plain rich. The vast difference within statuses could clearly be seen among the people, considering the way most dressed up. Dhotis and a loose fitted kurta, or an Indian styled suit that was stitched like a button down shirt without colors can still be seen worn by a few who feel comfortable in it.

The kinds of kurta pyjamas and sherwanis people sported in the earlier days too differed from the kind worn today. Where our parents and grandparents preferred loose pajamas paired with kurtas and sherwanis in a monochrome, times sure have changed today. 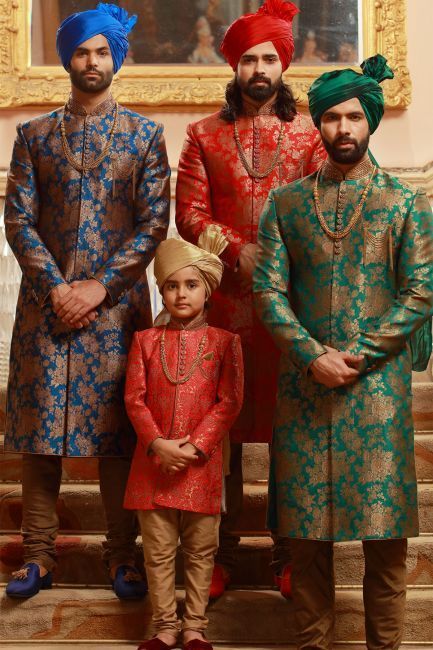 The fashion sense of men’s ethnic wear has seen a major turn in the recent decades with style taking a forefront, leaving convenience behind. From achkans and jodhpuri styled sherwanis to angrakhas and the indo-western style, you can see a major change in the way men sport traditional wear lately. The fad of blending the modern with the conventional has led to the popularization of newer trends. Pairing Indian outfits with jeans and trousers, or changing the style of pajamas to the age old dhotis with a modern touch has become as much of a fashion statement has it was in the older days.

People, therefore have learnt to embrace the new with the old when it comes to men’s traditional fashion. Be it sherwanis or kurtas, one cannot deny the appeal of the newly accepted styles and the overall look it gives to the one wearing it.

So, when you plan on choosing your look for any upcoming Indian festival, or a wedding in the family, make sure you take inspiration from the old and the new for a look that is bound to be memorable for years to come.